They don’t call it Hardknott Pass for anything! With an energy-sapping gradient of one in three in places, only Rosedale Chimney in Yorkshire is anything like it. But having failed spectacularly once before, this time, I was determined to make it up in one go, without getting off to push half way up. 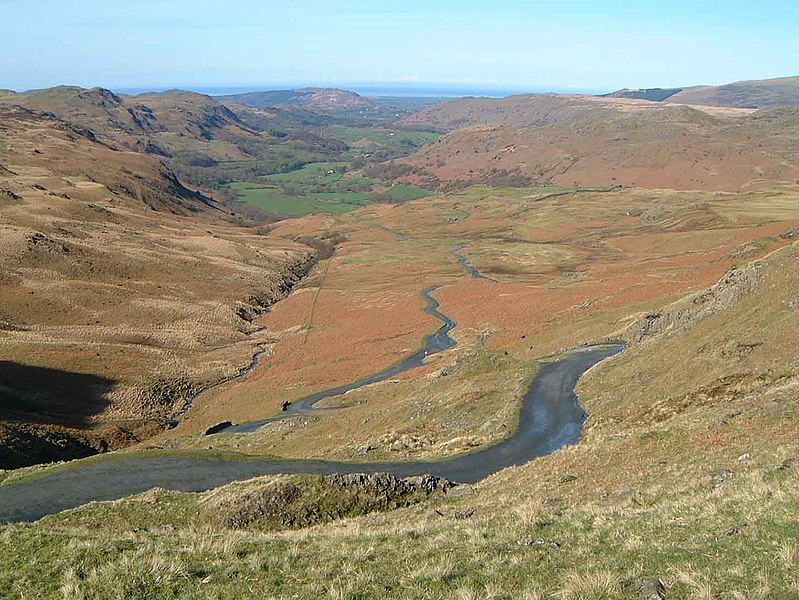 As ambitions go, it seemed achievable. After all, if people could find a way to play onstage with the Foo Fighters, win a life-changing amount of money in a jackpot or kayak across the Atlantic, I could cycle up a hill. Aside from winning money, my life would be complete if I could make it through the most testing mile in the country without having to get off and milk it as my mates used to shout as I rode past them.

Hardknott Pass has been around since the Roman times, and there is even a well-preserved fort at the top to prove it. They built the road to connect their coastal communities with their forts at Ambleside and Kendal, though you’d have to feel hard done by if you were posted here, especially during the winter months. It’s not quite the middle of nowhere, but it’s far away. The reason that this fort doesn’t have a tourist information kiosk is that there aren’t enough tourists to inform. 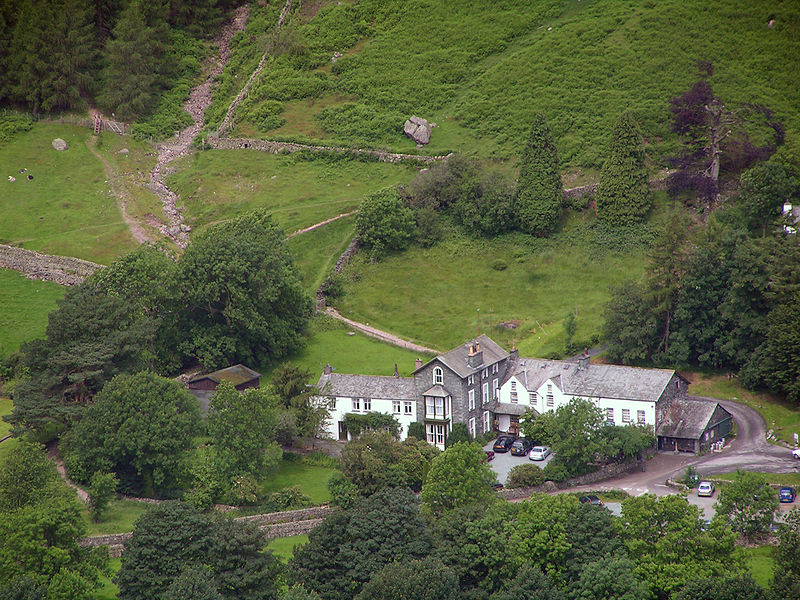 The big ride comes almost perfectly planned for my idea of a great day’s cycling in the Lake District, with a gentle roll along the glorious Langdale Valley to warm up, followed by a swift half with my sandwiches at the Old Dungeon Ghyll. After a short but punishing climb at the end of the valley, up past Blea Tarn, I reach my first challenge: Hardknott’s neighbour, Wrynose Pass. But after cresting the top, I can relax and enjoy the long freewheeling drop-down into the Duddon Valley before the real work begins.

Hardknott Pass starts like many other Lakeland roads. It’s quite smooth and well-tarmacked, apart from the bone-rattling cattle grid, and has ferny fells to either side. I barely notice the gradient as I start to climb, and it’s only as my legs begin to ache that I risk a look back over my shoulder and realise how far up I’ve already come.

Further up, the road starts to wind more as it climbs, with the kind of heart-stopping hairpins that they use to test the latest roadsters on Top Gear. Fortunately, while these bends sap momentum from cars, they are easy enough to negotiate on two wheels. I’m more concerned by the way the fellside starts to drop away dramatically to my right, focusing my mind on the not-so-small task of keeping my now wobbling bike away from the edge.

It may only be a mile, but the 200-meter climb and 33 percent gradient take me right down through the gears until I am almost linking one-to-one with my back wheel. Nonetheless, I am spurred on as I pass the point where I stopped last time, and I push on with what feels like the last calories left in my body until I can finally see the top. A little more effort, a few more yards. This time. This time. Come on!

And suddenly, I was at the top. I leaned my bike against the rocks and hugged the summit cairn like a long-lost friend. It may look like just a tatty pile of stones to you, but after finally beating England’s biggest, it was the most beautiful sight for me. I had come back and beaten the only hill to have ever beaten me, and one thing was already certain on my mind: I was never, ever, coming back!

What do you think? Cancel reply

Since 2009, CyclingEurope.org has established itself as a valued, FREE cycle touring resource. There's now even a podcast, The Cycling Europe Podcast. If you enjoy the website and the podcast, please consider supporting the work of CyclingEurope.org with a donation via Ko-Fi. Thanks if you do!